Porta Dipinta house is located in Bergamo Alta,
the oldest part of the city, surrounded from the Venetian
walls of the fifteenth century.

From the lower funicular station (Viale Vittorio Emanuele II), go straight on until you reach “Porta Sant’Agostino”. Go through the door and immediately turn left into “Viale delle Mura”. Continue straight until you find “Porta San Giacomo” on the left, here turn right along “via San Giacomo” (uphill). At the end of Via San Giacomo you will arrive in “Piazza Mercato delle Scarpe” (upper funicular station), then turn right and go down in “Via Porta Dipinta”. Continue straight for about 300 meters, next to a small art gallery on the left you will find the number 26. It is possible to reserve a parking space in the “Garage San Pancrazio” in via San pancrazio 9 200 meters from Porta Dipinta house at a cost of 15 euros for 24 hours. 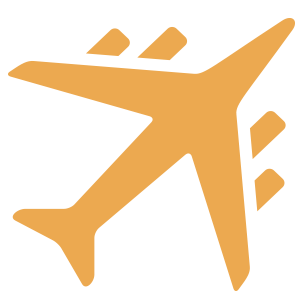 From Bergamo airport to Porta Dipinta House:
take the Airport Bus to “Città ALta” and get off at the stop stop “mura” which is just after Porta Sant’Agostino (When the bus passes through the big door of Sant’Agostino, it makes a big turn on the left here you have to ring the bell and get off immediately after).

The bus stop is easily recognizable for the 2 hedges in a heart shape.

With the same bus you can get off at the stop  “funicolare” “Lower Funicular Station” and with the same ticket you can take the funicular to reach Bergamo Alta. 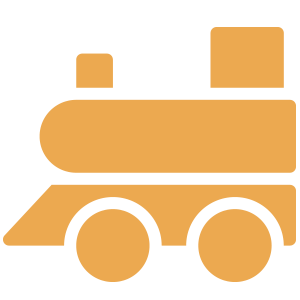 From Bergamo station to the apartment:

Inside the Bergamo train station you can buy the bus ticket at the newspaper shop and it will cost you about 1,50 euros for each ticket, ask for a ticket to Città Alta. When you get on the bus you have to obliterate the ticket. Take bus number 1A (not 1 airport) in front of the train station, crossing the traffic light, next to McDonald’s (and next to tourist office of Bergamo) and get off at the stop ‘ Mura ‘ which is just after Porta Sant’Agostino (When the bus passes through the big door of Sant’Agostino and make a big turn on the left and you will have to ring the bell and get off immediately after).

The Bus stop is easily recognizable from the two hedges in a heart shape.

When you get off take the small street via Osmano (just next to the bus stop) and go up until via Porta Dipinta. Go up in via Porta Dipinta for 5 meters and you will find my apartment on the right after “Birreria Pozzo Bianco”.